Mogadishu: the forgotten beauty of Somalia that is slowly coming back to life!

Mogadishu is the once beautiful capital city of Somalia and is commonly referred to as Hamar or Xamar by the locals. The city has a population of more than 2.5 million residents and is swiftly recovering from the civil war which ended in 2012. Top tourist attractions include Liido Beach, National Museum of Somalia and Mogadishu Cathedral.

Set your sights on this forgotten city in Somalia with cheap flights to Mogadishu available for a limited period of time! Mogadishu is home to Aden Adde International Airport (MGQ), located on a 15-minute drive from the city centre. 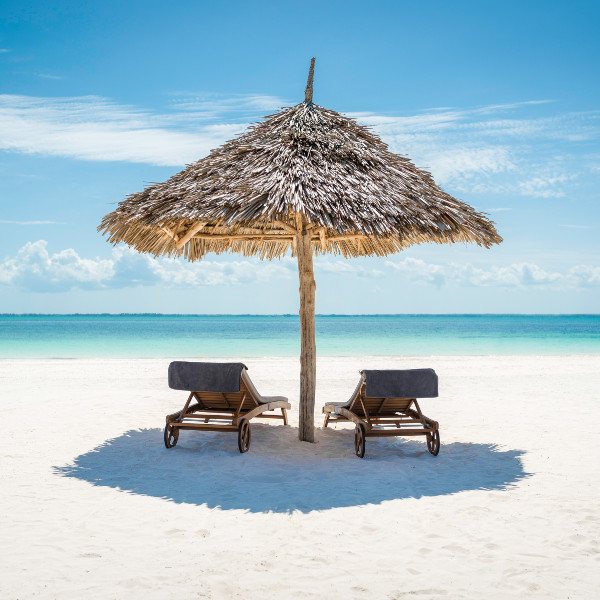 Situated on the coast of the Indian Ocean, you’ll be spoilt for choice in this charming city with its tranquil waters such as those at Liido Beach. 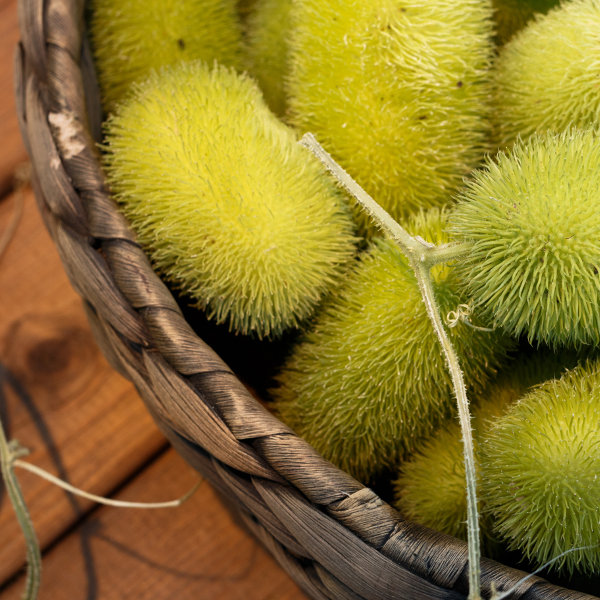 Get lost in the exotic flavours and aromas of the many markets found in Mogadishu! The famous Bakaara Market in the centre of the city is well-sought-after for unique Somali snacks and dishes to enjoy. 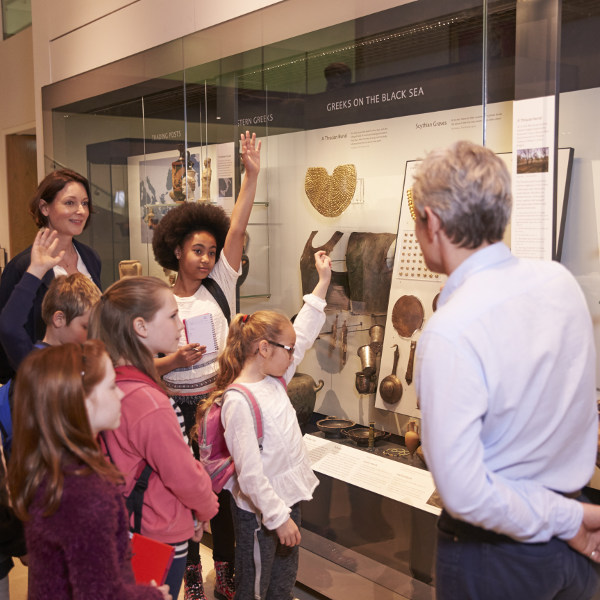 The capital of Somalia is home to some beautiful palaces, including Villa Somalia, the official residence of the presidential family. Visit the National Museum of Somalia for real artefact amazement.

Somalia experiences a tropical climate due to its location near the equator. The temperature does not vary much throughout the year with average daytime temperatures around 27 degrees Celsius. It is slightly cooler and more pleasant to visit this city after the rainy season (April to June) as it is less humid. The best time to visit Mogadishu would therefore be between the months of June and August, and then from January to early February again.

Once referred to and promoted as the White Pearl of the Indian Ocean, Mogadishu may not be a beautiful capital city that it once was, but it certainly holds plenty of charm! The country of Somalia endured a civil war up until 2012 and has since done its best to promote its cities to its previous glory with in-depth reconstruction.

Enjoy the views and cool waters of Liido Beach on the edge of the city. Those keen on doing some water sports can indulge in snorkelling and diving just off the coast of Mogadishu as it is said to have some of Africa’s most beautiful and diverse underwater corals and reefs.

The Bakaara Market was first opened in 1972, closed for a long period of time during the Civil War and reopened to what it is now – a bustling mixture of food, clothing, décor and trinket stalls.

There are also lovely palaces, museums and mosques to visit in the city, open to the public to appreciate its beauty.

Mogadishu has experienced a rapid reconstruction since the end of its civil war in 2012. Whereas travellers may be wondering if the capital city is safe to visit, the government of the country is trying their utmost to encourage tourism to this reinvented city. For now, though, visitors are encouraged to only travel in groups and with a guided tour guide, and to not stay outside alone after dark.

Visitors to Somalia are recommended to visit their doctor before a trip to the country and get their usual vaccinations. Other highly recommended vaccinations to get before your trip include: hepatitis A, malaria, typhoid, cholera and yellow fever.