Sapporo is the spirited and lively capital city of the Hokkaido Prefecture in Japan. Known for its vibrant festivals and celebrations, Sapporo is most famous for being the home town of Sapporo Beer, Japan’s most popular beer. The city’s biggest attraction is its annual Snow Festival that takes place every winter and attracts about two million visitors.

Cheap flights to Sapporo are now available for a limited period of time, so book your flight today to experience the infectious energy and exciting festivities of this city! Sapporo is home to New Chitose Airport (CTS), located 50 minutes from the city centre by car. 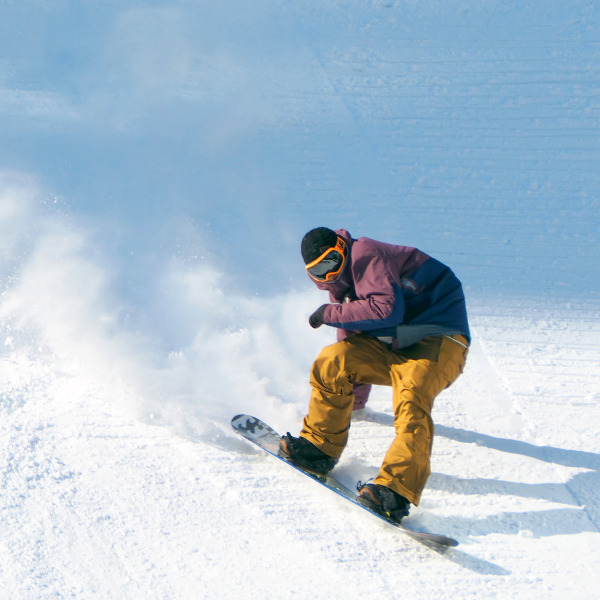 Sapporo hosts festivals throughout the year that attract visitors, the most famous being its annual Snow Festival in winter, and its beer festival in summer. 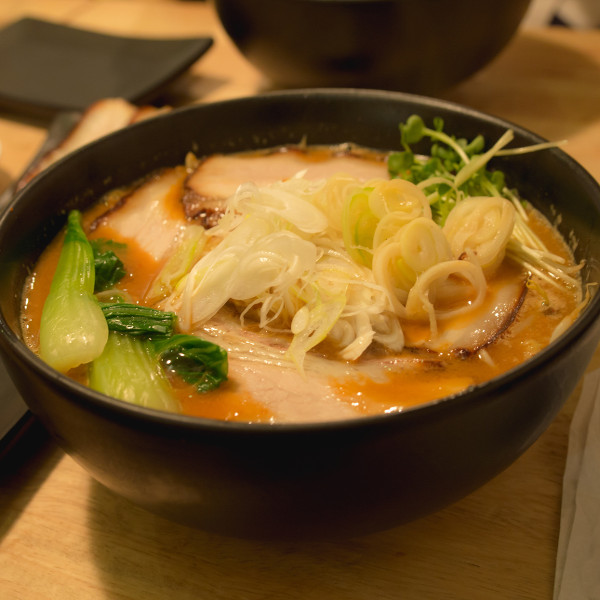 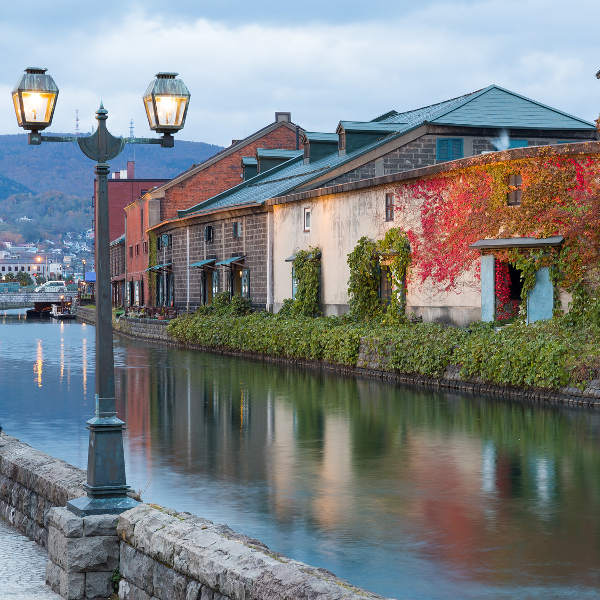 Sapporo is in close proximity to other fascinating landmarks and areas of interest, like the Historical Village of Hokkaido and Sapporo Kokusai Skiing Resort.

With so many exciting activities going on in the city, a trip to Sapporo is a treat no matter what time of the year! Sapporo has a humid continental climate, resulting in warm, dry summers and cold, snowy winters. In summer beer and food festivals, like the annual Sapporo Beer fest, turn the city into a hub of excitement and merriment that continues well into the late night. In winter, Sapporo hosts the Sapporo Snow Festival that draws in thousands of local and foreign visitors who come to enjoy the ornate ice-sculptures and snow statues on display. Skiing and snowboarding on nearby ski resorts are also popular winter activities. Low-season in Sapporo occurs in autumn (September to November), right before the city becomes its busiest in winter. If you are looking to avoid the winter tourist crowds then be sure to take advantage of the off-season hotel rates and specials on offer!

Established in 1868 at the cusp of the 20th century, Sapporo is one of the more modern Japanese capital cities and, as such, does not possess much traditional Japanese architecture. Best known as the city that founded Sapporo Beer, the oldest beer brand in Japan, Sapporo celebrates its beer culture during its annual Beer Fest which takes place every summer. A museum dedicated to Sapporo Beer has also been established, and visitors can take guided tours of the history of its inception, learn how the beer is produced, and enjoy beer tasting.

Sapporo is also famous for its annual Snow Festival, which attracts scores of visitors who come to enjoy the exciting winter festivities and popular winter sports. A visit to Sapporo is not complete without a sampling of its unique local cuisine. Sapporo’s most famous native dish, miso ramen, can be found in restaurants around the city. Soup curry, a spicy broth dish, is also widely available and is a must-try!

Compare several airlines, and book your cheap flights to Sapporo online at Travelstart!

Sapporo’s crime rate is extremely low, in consistency with the rest of Japan, making it an extremely safe destination to visit. Tourists should always, however, take common-sense safety precautions, especially during the busy summer and winter months. Remain aware of your surroundings at all times, and keep a close eye on personal possessions, especially in busy areas. The city is extremely safe to walk during the day, but avoid walking the city streets late at night unless walking in a large group. Healthcare in Japan is excellent, but often hospitals do require payment upfront, so it is advised to take out medical insurance in the event of an emergency. Please take note that Japan has banned the possession of certain prescription medication without an official prescription. Contact your local Japanese Embassy to confirm what medication you may and may not bring.

Sapporo’s extensive range of accommodation will suit every traveller’s need and budget. If you are looking to be near Sapporo’s buzzing nightlife then Susukino is the place to be. Filled with restaurants, night clubs and ever-popular Japanese karaoke bars, this vibey entertainment district will keep you out partying until the early hours of the morning. If you are looking for a quieter, more laid-back experience then consider staying in Odori. This upmarket area is known for its designer stores and upmarket, swanky hotels. Shopping in Odori is a must, before a visit to Odori Park, Sapporo’s primary green space where concerts and festivals often take place.

Sapporo offers excellent public transport facilities, which makes navigating the city cheap and convenient. The fastest way of navigating the city is via Sapporo’s efficient subway system. The subway runs on three lines that pass through different districts. If you are unsure about which line to take do not hesitate to ask one of the officials on duty to help. Car hire is also an option, although it is not recommended as Sapporo traffic tends to be heavy and finding parking can be difficult. A great way of taking in the city sights and sounds is by hiring a bicycle to ride through the city (Sapporo is extremely bike-friendly) or simply walking the city and taking time to enjoy the surroundings. 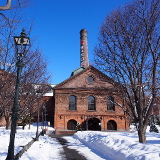 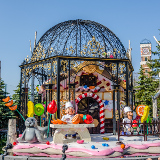 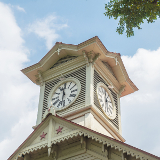